Worms: A Space Oddity is a turn based artillery game for the Nintendo Wii. The game was announced on August 30, 2007 and released on March 18, 2008 in North America, with other regions following shortly afterwards.

Worms: A Space Oddity is in the Worms series of video games developed by Team17, and uses gesture-based controls which allow players to launch various attacks. The game is rendered in 2D.

Worms: A Space Oddity is set in space itself, with the usual arsenal of weapons being updated to suit. There are 6 themes included, namely Cavernia, Tenticlia, Frostal, Kaputzol, Mechanopolis and Earth. The Worms are customisable in terms of skin color and helmet style, as in Worms Open Warfare 2.

When Worms: A Space Oddity was first announced, it was going to have WiFi connection and even downloadable content. Team17 then later scrapped the idea of network play, with the publisher stating that it would be better if the players were able to taunt each other and play face-to-face. 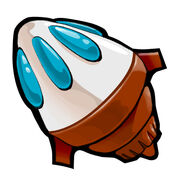 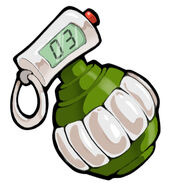 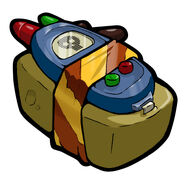 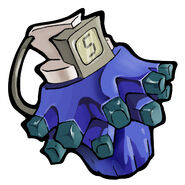 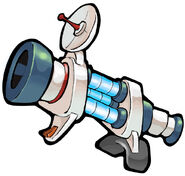 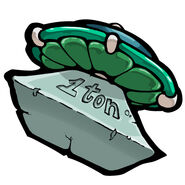 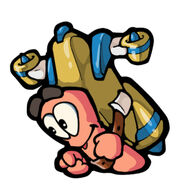 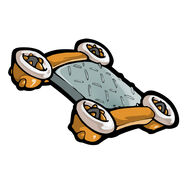 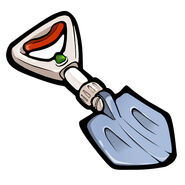 Retrieved from "https://worms.fandom.com/wiki/Worms:_A_Space_Oddity?oldid=21856"
Community content is available under CC-BY-SA unless otherwise noted.